We fall over a Chateau

So there we were, driving along a narrow country country road in between Apt and Sault, literally in the middle of nowhere, and out of the blue, there’s this :

There’s NOTHING else around, just trees and fields, and a small house across the road.

Of course we had to get out and investigate.

It’s called the Chateau de Javon.  It’s privately owned, and it’s been in the same family for five generations.

Do I need to add that it’s amazingly, stunningly beautiful? 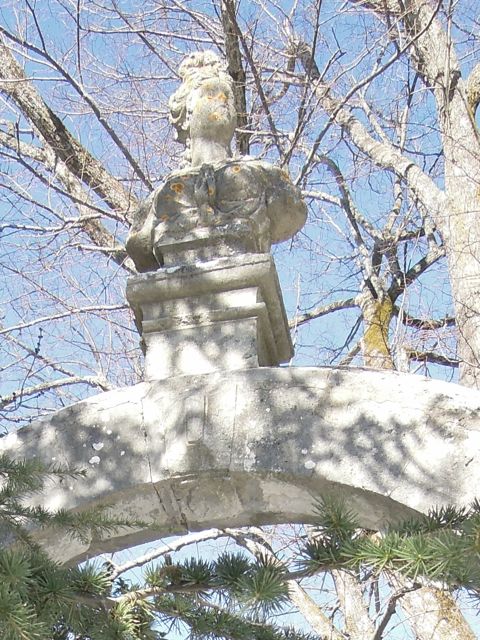 And all you can say, really, is What a country.

Anyway, we took a whim today and went to Montbrun les Bains, which Anne and I rode through last year.  It was looking very different with all the snow around.

whatever angle we looked at it from 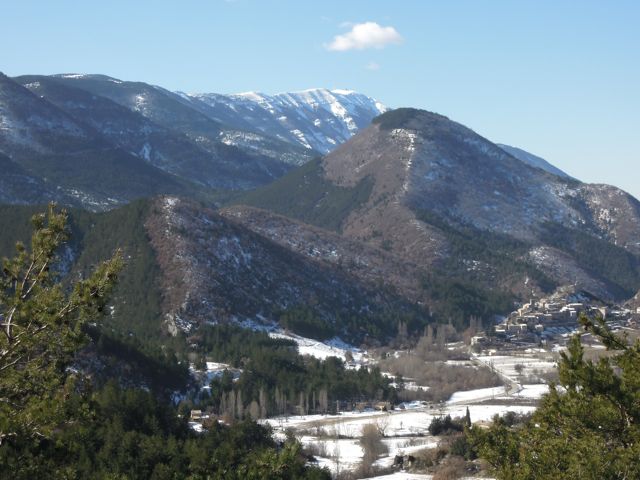 We ended up going back via the Mont de Vaucluse (more familiar Big Trek territory) and letting the dogs have a good run in the snow.

There were deer tracks everywhere in the snow.  The ones that mystified me were these :

The extra “toes” weren’t visible in all the prints, just the deep ones.  They were pretty big, donkey hoof sized, or bigger, I would say.  Do deer have those extra toes?  If not, my guess is Ibex or Chamois, but I would have thought we were a bit low for those.

Anyway, it was a fun day… I seemed to do more photography than the LSH.  Go figure.

We’re going to see how clear the trails around the farm are tomorrow and might go for a ride… À demain!