This is meant to be a mostly horsey blog with a Hiberno-French flavour, but it’s hard to keep the horsiness and the Hiberno-Frenchness going while I’m away in an American city with my non-horsey family for Christmas.

There’s a nice walk near the sister’s house which runs alongside a pretty creek. 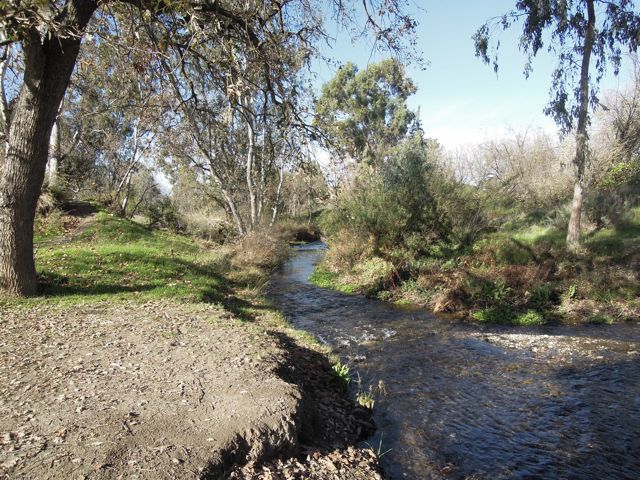 I went for a walk with the YD, who used to be horsey but isn’t now.  She’s the little dot in the middle of the picture.  (She wanted to run and I wanted to walk, so we compromised – she ran ahead for a bit and then walked back to me, then ran again when she got her breath back.)

There were plenty of these guys around 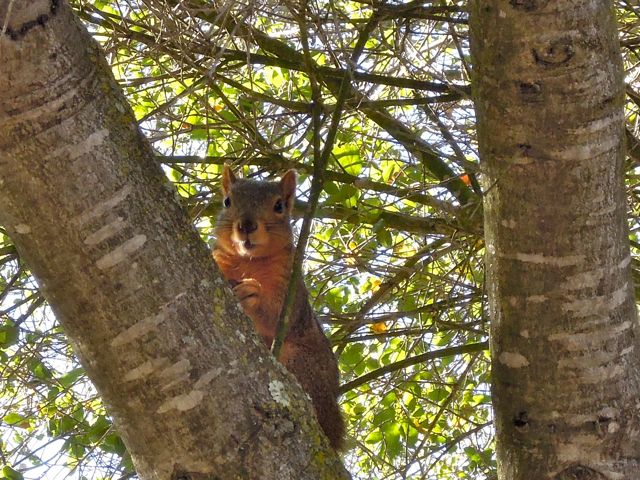 which are cute but not horsey.

Then we found a horsey sign – WooHoo!  I heartily approve of the sentiments expressed in it :

but why are drivers not required to Yield to Equestrians at all times?

On Wednesday, we had a touristy day and went to Monterey, one time home of the writer John Steinbeck, author of The Red Pony (amongst others).  Ok, that’s a horse connection. 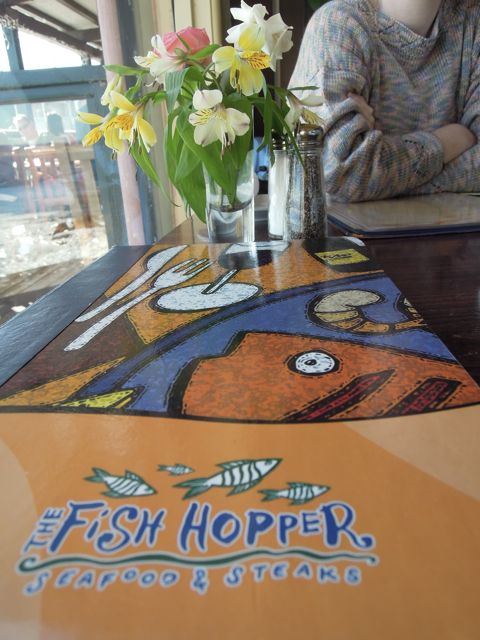 in a restaurant beside the sea, looking out at white horses.  Oh, wait, they’re the wrong kind of white horses, but it was very pleasant all the same.

Don’t be fooled by the sunshine, it was quite cold – definitely coat weather although not quite coat + woolly hat + scarf weather.

After lunch, we went to Monterey Bay Aquarium and saw some of these. 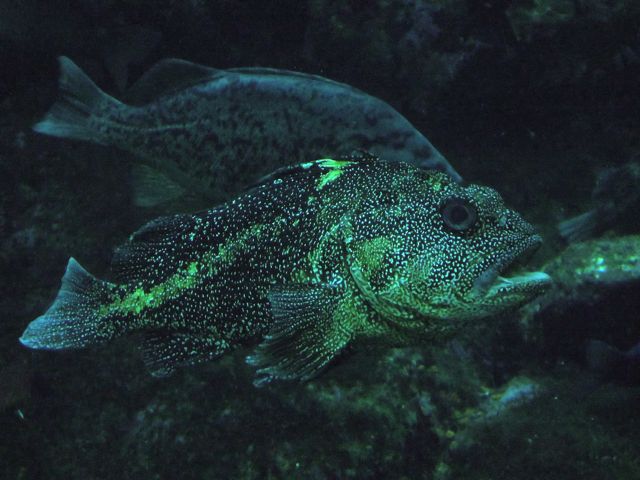 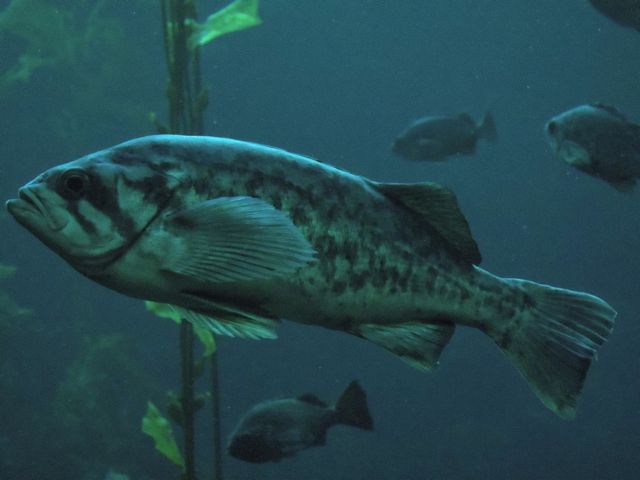 These were all in the Kelp Forest tank, which was pretty cool, but not horsey.  Then there were pretty sea anemone thingies, 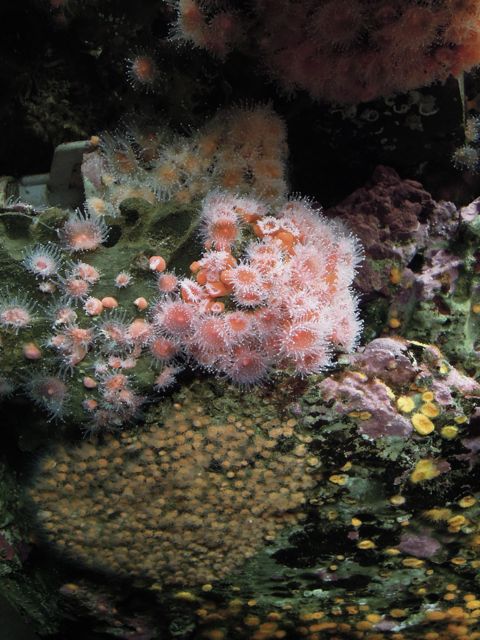 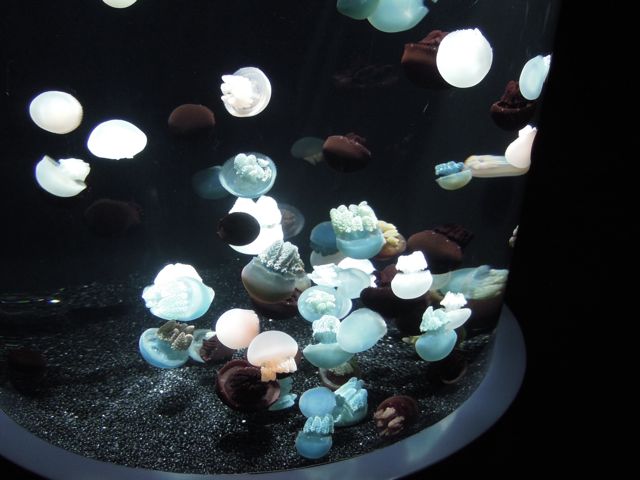 and truly amazing Sea Dragons.  There are three in this picture, can you make them out?

and this is the same guy, slightly more head-on and zoomed in a little closer : 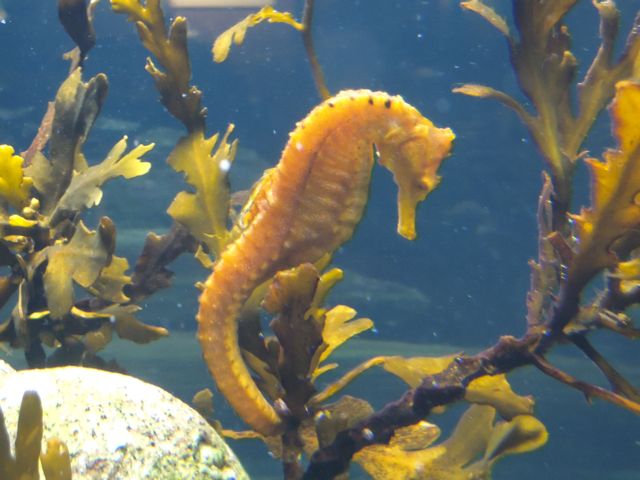 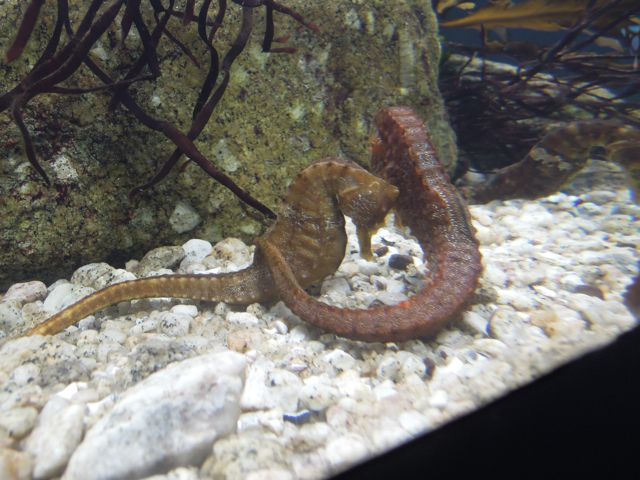 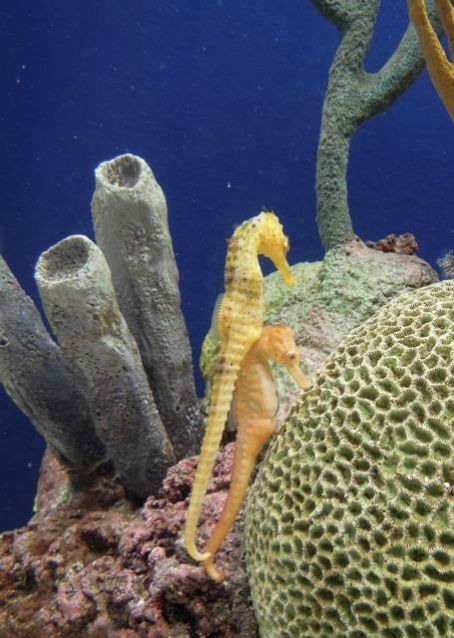