Here we are, one year into our adventure.

This time last year, it was still very much summer.  This year, autumn is much, much earlier – I would say it’s close on a month ahead of last year.  There can be no more excuses; it must be time to write ‘Provençal Summer’ – the last of my ‘seasons’ posts from our first year in Provence.

It was hard to define when exactly spring segued into summer but, all of a sudden, we were basking in glorious heat and dryness.  Early on, there were lots and lots of flowers.  The best honeysuckle I’ve ever seen : 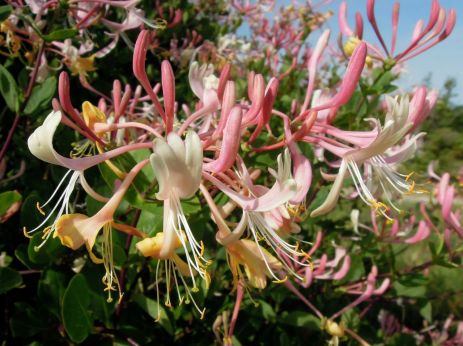 The hills were alive, not with the sound of music, but with wild broom, blazing yellow everywhere.

Gardens were a riot of colour… 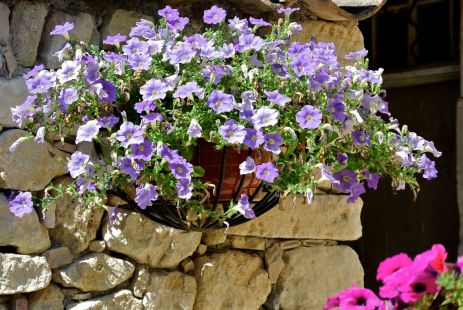 …not all of it vegetation! 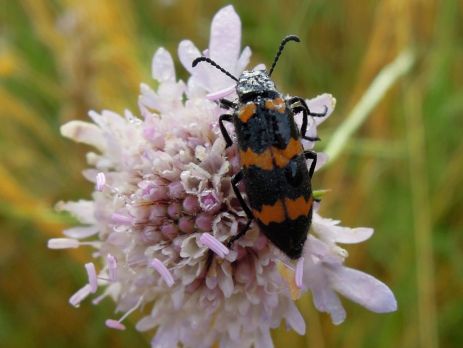 Of course, there were sunflowers :

There were fields of corn and Fields of Clear Thinking (Clary Sage) :

There were misty mornings, which cleared to unbroken blue skies…

damp, misty days, when everything was crystallised with dew :

There were hot days by the sea at beautiful Cassis… 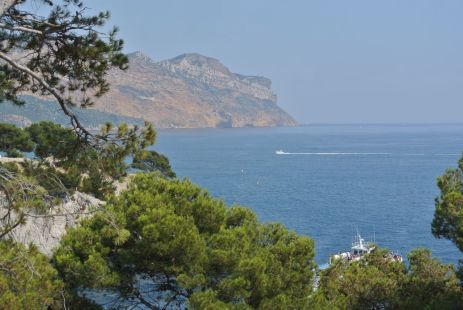 …where we hiked out to the Calanques to avoid this sort of thing : 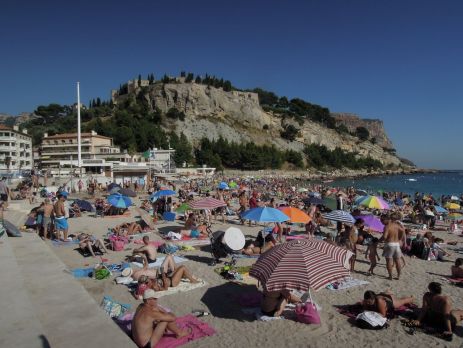 There were hot days by lakes, too : 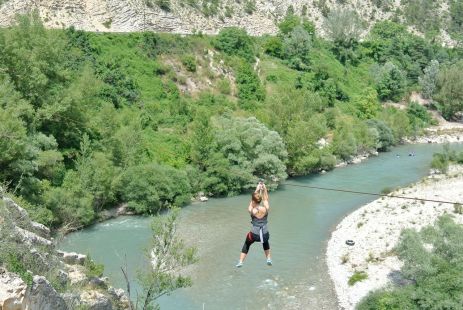 while the the older members looked after the dogs (that’s our excuse, anyway).

There were hot sunny days at home

when we visited our kind friends’ pool and cooled ourselves down.

There were long lunches with new friends. 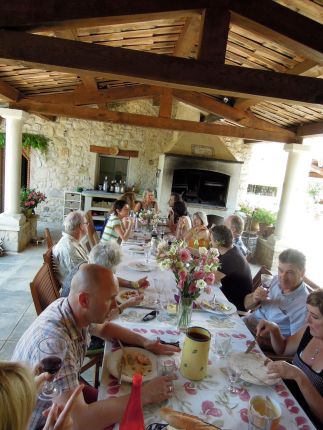 …quite a few of these guys…

…and the occasional one of these parked outside the local café : 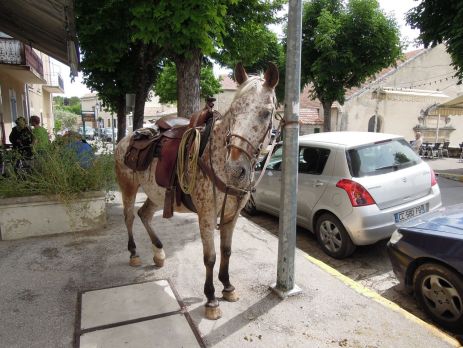 Sheep panted in any patch of shade they could find… 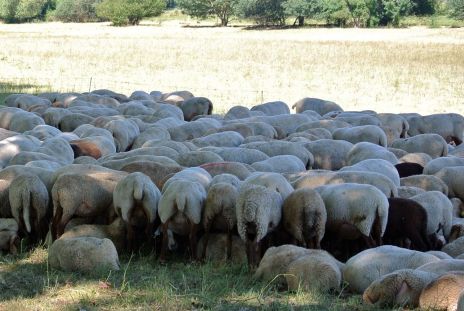 Have to say, I wouldn’t fancy wearing a wolly jumper in 40C myself.

The tree-lined road to the east of Céreste was like a giant, green cathedral.

We did ride, but not as much as I would have hoped.  We stuck to the trails and stayed out of the arena – nice for Mr Arena-Sour Aero!

They found it hard work all the same, and worked up a sweat easily…

…and bled just as easily from the zillions of fly bites (poor babies). 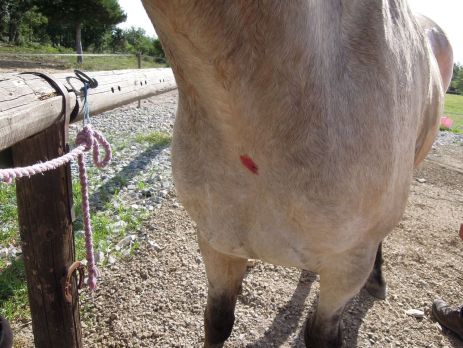 There were last meals, where people got to eat frog’s legs for the first time.

It was my first time, too.  Yes, they are a bit like chicken wings, but with a slight fishiness going on.

There were happy reunions… 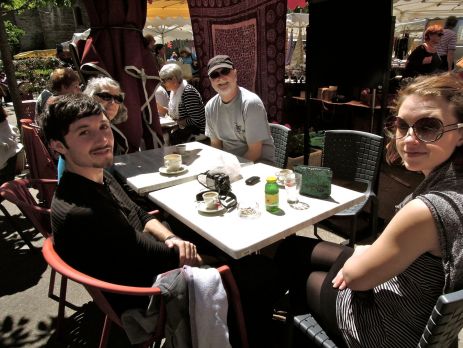 Quite a few of them, actually! 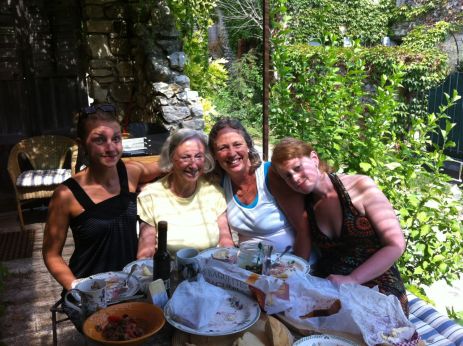 …and sad farewells as the summer drew to a close. 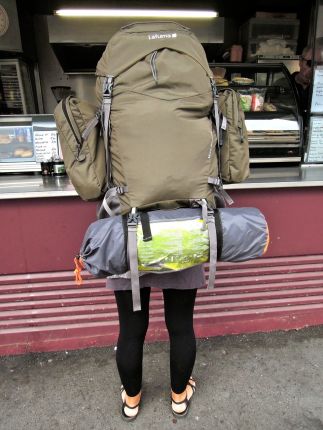 I have to say, Provençal Summer was quite a bit greener than I expected 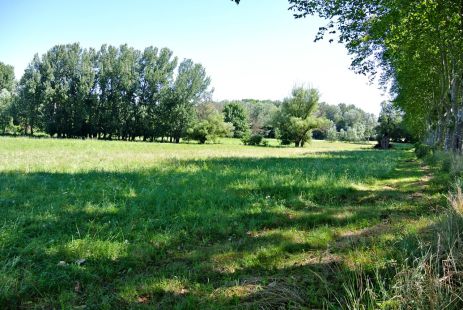 but I am reliably informed this was a particularly short, damp summer.

There were two cuts of hay and at least four cuts of lucerne.  Wow.  Eat your hearts out, Irish farmers.

Eventually, we started to see a bit of this going on…

…and I realised it was time to write this post.

It’s been a great year.  Thanks for sharing our adventure.